The Caribbean Area Squash Association (CASA) is the official and acknowledged squash authority in the Caribbean. CASA oversees and assists in the coordination of both Junior and Senior tournaments, each with individual and national team categories. Only “Caribbean” players and national teams that qualify as such can take part in these events. 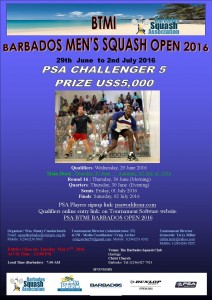 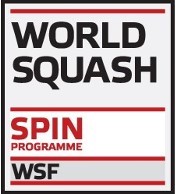